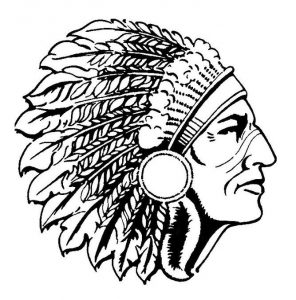 What Is A Tulpehocken?

“Tulpehocken” is an American Indian word meaning “Land where the turtle sang”. Also, the name of a creek in Eastern Berks County, Pennsylvania. The Swatara Creek, at tributary of the Susquehanna River, flowed into the Tulpehocken Creek, which fed into Lancaster County, PA.
When the German immigrants, known as “The Palatines”, who resided in New York, became weary of their treatment by the British, one of their number, a man by the name of Conrad Weiser, along with his son of the same name, began to look for better places to settle. It is thought that William Penn’s family had offered them land in the Western part of Pennsylvania, seemingly, for the express purpose to provide Penn with a Western buffer against the Indians.
The Pennsylvania Authorities were far more lenient and did not impose as many restrictions on the German settlers as did the British in New York, who allowed only 10 acres of land per family, which was not sufficient for adequate farming.
Conrad Weiser knew about the Tulpehocken area of Berks County via numerous contacts with the Indians of that area, and trips made to the region. The decision was made to move to the Tulpehocken area. A petition exists which names those original migrants. This migration took place in 1723, when thirty three families left New York, upon the invitation of Gov. William Keith of Pennsylvania, and settled in the Tulpehocken area. A subsequent petition to Governor Keith, by these Palatines, allowed them to settle along the Tulpehocken Creek in Eastern Berks county, which is now part of Schuylkill county. 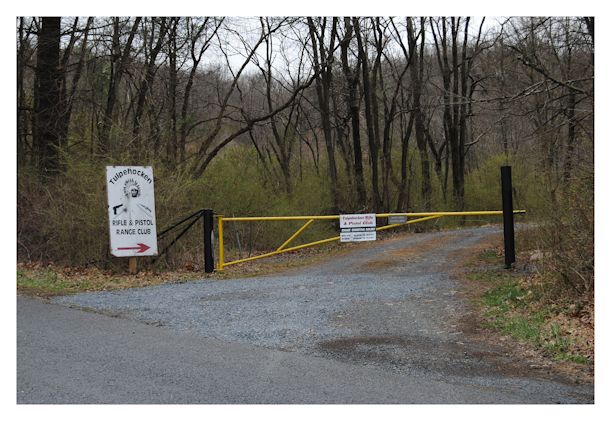 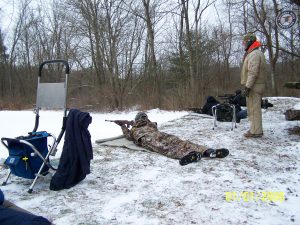 The first shooting sport use, we know of, on the currently maintained range in Pine Grove, was as a National Guard, 1000 yard range impact area in 1904. The concrete target stand is still there. It became a civilian shooting range and club circa late 1940’s, during what appears to have been the peak of shooting interest, with young veterans returning home from World War II. At some point, the range fell into disuse and disrepair before being revived in the early 1980’s. The club formalized with a written constitution in 1990.

In 2001, property was purchase, by the club, near Molleystown, PA, because of concern that the club would lose the lease at the Pine Grove borough range to other recreational uses. To date, both facilities are currently being maintained as shooting ranges, with planning and development ongoing for the new facility at Molleystown. Contributions of information to this “History” are welcome. Please send your recollections and/or memoirs to our PO Box 253, Pine Grove, PA 17963, or e-mail to the web administrator at tulprpc@gmail.com